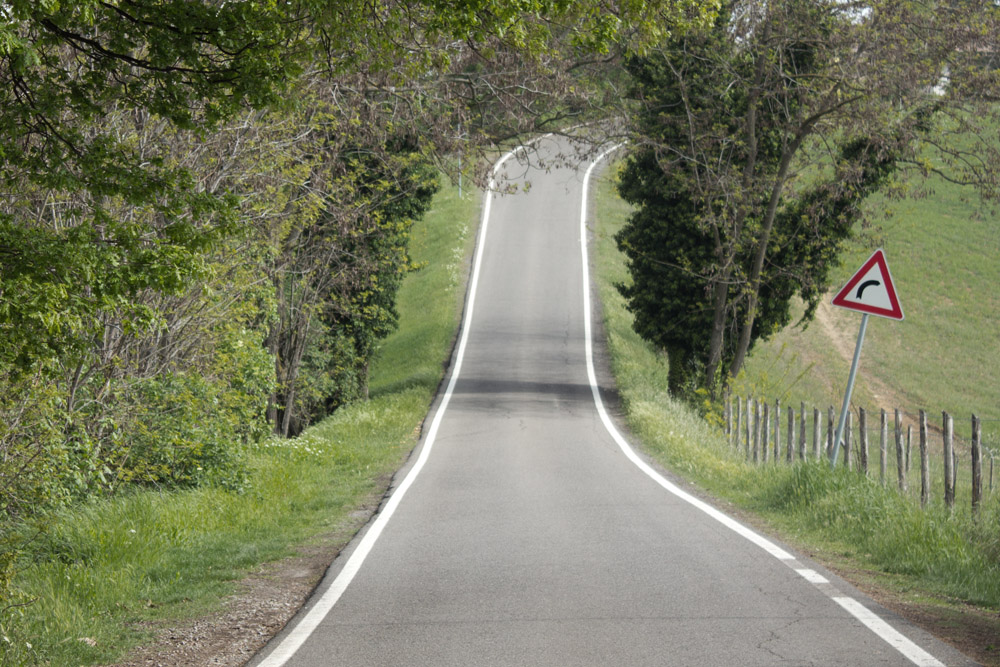 When does the idea of a movie begin? I believe The Perfect Circle was “born” when I was 16 and I was in love with a poem by John Donne, “A Valediction: forbidding mourning” by John Donne. It’s a poem concerning the goodbye, which compares a couple to a compass. Leaving, even forever, it’ s a natural extension of ourselves towards the object of our love. The image was powerful and highly comforting. I fantasized on this when a love ended, when I was leaving for a long journey, and even when the life of my mother began to be hanging by a thread.

When she died, I engraved on the marble two verses of the last stanza of that song: “Thy firmness makes my circle and just makes me end where I begun”.

Those you love are like the two legs of the compass and as long as the one is stationary, the other can go to the world or in another, but their heads will still be stretched towards each other and will be as one soul that trace a perfect circle.

Dull sublunary lovers’ love
Whose soul is sense—cannot admit
Of absence, ‘cause it doth remove
The thing which elemented it.

Dull sublunary lovers’ love. What a powerful verse! Love based on senses, which suffers the absence. When my mother died, I had to measure myself with the prospective of surviving that absence and poetry helped me to convert absence into presence. This is what I wanted to put in a movie, but it was not the time yet.

When I had the chance to get to know the Hospice Casa Madonna dell’ Uliveto Montericco, I realized that this would be the place to grasp the passage from absence to presence.

Helping people to accept death as part of life, doesn’t it maybe mean help filling the void left by the death? Reduce pain and move hope on achievable goals, doesn’t it mean reconcile people with life and make it seize the continuity even in death?!

I watched people confront their fears and saw courage and will to live that could give meaning to each new day, even though it meant approaching the end. Where do this hope come from? One day it occurred to me a letter written by a patient of a friend of mine, a palliative nurse.

Dear L.,Yesterday I reflected on water, I read on the internet that our body is composed of approximately 70% of water. Some organs contain more and others less, such as blood and marrow about 85% and guess the brain? The brain is composed of 99% of water. It seems impossible but it is like this. When we’ll die our water will go back into the water cycle. I looked at a glass of water all morning, what was before this water? Even the rain changes meaning. Hello and see you soon, N.

That was the circle which made every path perfect, the one of life and death, the waters from which we come from and to which we come back. We, as a part of something that always welcomes us, in whatever condition we dissolve and reborn. The meeting of the emotion that gave me John Donne with the hospice and the comforting eternity of water had given birth to The Perfect Circle. The film had its own world, the silence was its subject, the right time for things was its time, and was slow. Reporting and listening, its way of being. And all this could give a sense to life when it seems not to have sense anymore.