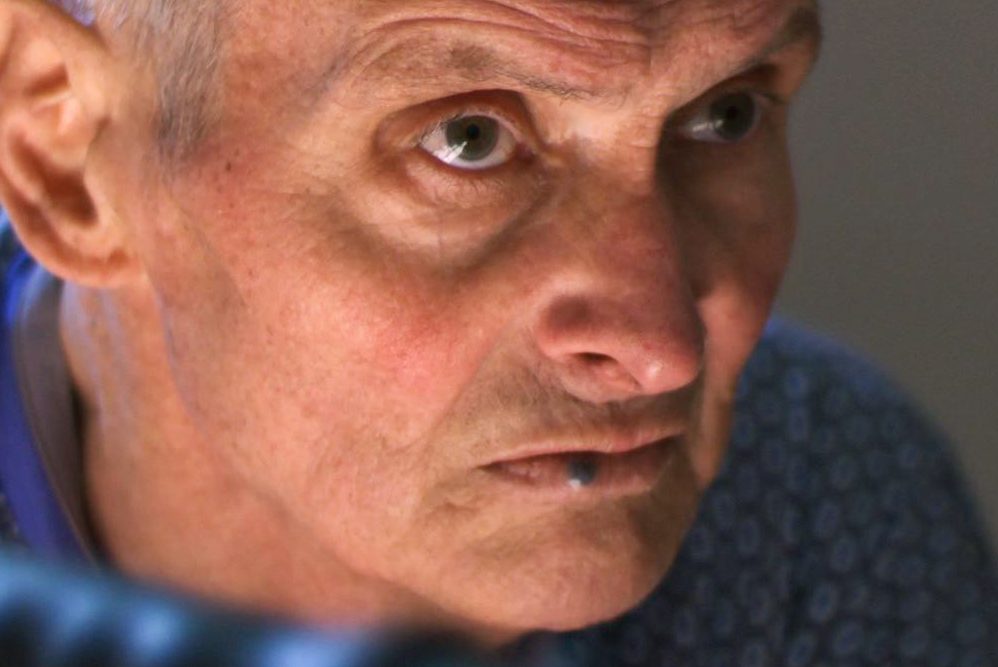 A violent or otherwise unusual death has always interested film-makers, but an everyday death, where illness and old age gradually waste a person away, has been a rarer sight on the silver screen. Whereas representations of violent deaths often focus on the circumstances of dying, in portraying an everyday death, the focus is on people and their attitude towards the impending death. This year’s DocPoint festival presents two documentaries about dying and end-of-life care. Seven Songs for a Long Life (2015) depicts the everyday life in a Scottish hospice and The Perfect Circle(2015) two terminally ill patients in Italy. Both documentaries aim to stress that life is meaningful, all the way up to its end.

The interest in dying people has grown particularly during the last decade. Attention towards ‘ordinary’ death has increased concurrently with the wider adoption of end-of-life care practices. End-of-life care prepares the patient for their impending death. The aim is to make passing away a quality experience for the individual, so that the treatment doesn’t only focus on the physical symptoms, but also on the patient’s emotional, psychological and social needs. The two films, Seven Songs for a Long Life and The Perfect Circle are similarly individual-oriented, both creating a human portrayal of the expectation of death. And yet, the approaches of the two documentaries are very different.

Amy Hardie’s Seven Songs for a Long Life portrays everyday heroes, both patients and members of staff, who refuse to let death define their identity. Instead of suffering, the documentary highlights the need to enjoy life in all circumstances. As the film’s title suggests, music plays a significant role in the storyline. The film revolves around the idea that, along with medicine, music can be used as a therapeutic tool to increase well-being.

In her previous, award-winning works, Amy Hardie has also put forward questions concerning research and health. This documentary was inspired by her time as a film-maker in residence at Strathcarron Hospice, where singing has become one of the ways to celebrate life, create shared memories and to articulate feelings at the face of death. The scenes where people sing to the camera, be it solo or along with others, are very moving. The songs speak of wistfulness, of letting go and of love; the themes that the imminent death stirs in people’s minds. At the same time, they give the documentary its fresh and warm tone, highlighting its zest for life.

Palliative care looms in the future for an increasing number of us. Due to advances in medicine, even incurable illnesses can usually be slowed down. Hence, a terminal stage of an illness can last anywhere from a few days to decades. Living with death as a constant companion underlines the perpetual awareness of dying and the uncertainty of the future. Seven Songs for a Long Life expresses the hope that this uncertainty would fail to steal the joy out of the present, whereas The Perfect Circle faces dying with almost a ferocious defiance.

The Perfect Circle is equally interested in the significance of humane and social issues, in line with the other human portrayals by director Claudia Tosi and her production company, Movimenta. In this documentary, death is seen as a part of the cycle of life, an inevitable part of human destiny. And yet, that doesn’t mean that its fatality should be taken lying down. This defiant attitude is also evident in the film’s borrowed slogan: ‘Do not go gentle into that good night,’ from Dylan Thomas’s poem, where he insists that old age should rage and burn ‘before the dying of the light.’

The documentary is a story of Ivano and Meris, whose grasp on life is now very faint. Their strength is waning day by day, and letting go is difficult for both them and their loved ones. What makes this documentary interesting is that unlike in many depictions of end-of-life care, the dying aren’t presented as courageous and emotionally mature people, in charge of their emotions and ready to let go of life. Ivano in particular is defiant and stubborn to the point of frustration in his will to grasp on to life, raging at the impending death.

Neither of the protagonists are ready to die. They bring a breath of fresh air into the notion that dying old should feel any more a natural part of life than dying young. For both of them, the urge to hold on to their lives conveys the magic of the life lived and the desire to stay with their loved ones. They both feel they still have a lot to give and to receive.

Death itself is depicted beautifully in both films. The moment of death isn’t shown on camera, but it makes people pause in silent reflection. What is most important in the final moments is the meaning of love – love for life and for the people who matter. Hence, the most important observation of documentaries about death is not learning to accept our own mortality, but rather learning to understand that we are alive.